Desiring the Glory of God

This spring session of Zoom Discipleship Pastor Nik and I are leading a Bible study on the book of Job (by the way you can still sign up for all of our discipleship groups here). After our opening introduction one of our group members made a statement that stuck out to me, “I’m having a hard time letting go of the fact that God would do this to prove something to Satan”.

It’s an important point, and I don’t think that any of us have read through Job and not thought that it all seemed so unfair. Here Job is worshipping the Lord faithfully, and yet terrible calamity comes upon him. It made me think immediately of John 9 where Jesus comes across a man who was born blind. His disciples asked Him what this man or his parents had done to deserve such a punishment. And then Jesus says something that’s really easy for us to miss if we are just glancing through the passage: “It was not that this man sinned, or his parents, but that the works of God might be displayed in him.” (John 9:3).

The message most of us draw from that passage is that not all suffering is a punishment for sin, and that is absolutely one of the messages of this passage. This man had suffered immensely, but it was wrong for the disciples to assume that it was because of something that he had done. However there is another point to what Jesus is saying: unlike in the book of Job, the reason for this man’s suffering is revealed to him. This man was born blind so that the works of God might be displayed in him, or in other words this man was born blind so that God would be glorified through him.

What a powerful thought that is to consider! This man had lived his whole life unable to work, he begged for food, he had never seen his parents or loved ones, and yet his life had more purpose than he could ever dream. All of the nights where this man wept over his condition I wonder if he could have ever imagined that through his pain the Messiah would be revealed to his town. That through his blindness those same loved ones that he had never seen would be able to see Christ! That his suffering would mean the glory of God probably never entered his mind before he met Jesus.

His Glory is Our Honor

How often do we run away from pain and suffering? In our modern world of comfort, pain is treated as an outlier to immediately be fixed. It so rarely enters our minds to sit in the midst of the pain, of the hurt, of the incredible weight bearing down on our souls and let our imagination soar thinking of how one day this pain will glorify God. How one day someone walking through the same pain could be led into a new or deeper relationship with God because we were able to show them the loving empathy only possible from someone who has walked through that dark valley. How a miracle worked in this situation could make people around us marvel at the fact that God is active and cares for His people. Do we sit and think that it’s even possible we won’t see the amazing ways in which God will use this pain to glorify himself? That long after we’re gone, in some way we can’t imagine God will be glorified through what we have walked through, and that in Heaven when it is finally revealed to us we’ll just listen to God’s truth and be unable to do anything else but laugh with joy?

The glory of God is so much more desirable than our comfort here on Earth. What is the Christian walk if not learning to give up what we love, for something we love even more. Learning to hold our lives on this side of eternity loosely, asking God to do whatever He would with us, so that we can achieve that thing which should be utmost in the heart of every person saved by His grace. How wonderful is it that after God has reached down and saved us from the death caused by our own sin, after Jesus lived the sinless life we are incapable of living, after He died the death that we deserved to die, and after through His resurrection we can now have eternal relationship with God, that we should be able to bring Him glory? I can think of nothing better to give our lives to. 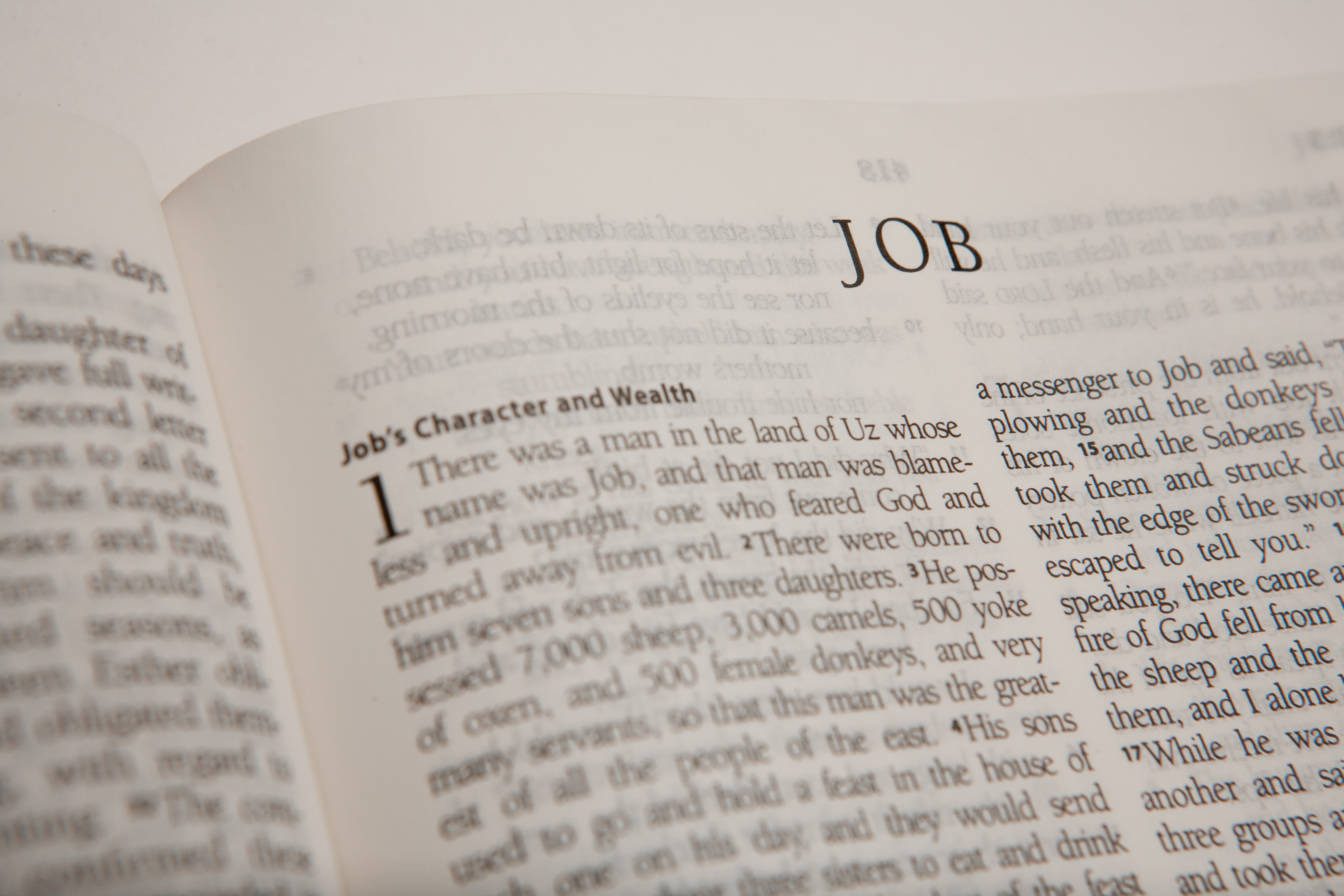