Where Do We Run?

In my life I don’t think I’ve ever had my opinion on something change as much as it has on the old hymn “What A Friend We Have In Jesus”. Growing up I always thought the song sounded a bit cheesy, when we would sing it I probably rolled my eyes a little bit in my mind. And then a few years ago I bought a small book that shared the story behind some of the most famous hymns that we sing.

I learned about Joseph Scriven, a young man born in Ireland. After graduating from the University of Dublin he fell in love and was engaged to be married to a wonderful woman. However the night before their wedding while enjoying a horse ride together she fell from her horse into the river below and drowned. Joseph was only 23.

A few years later he would move to Canada to try and escape some of his grief. While there he would receive news that his mother was very ill. He wrote a poem and sent it to her to hopefully bring some comfort.

A few years later Joseph would again fall in love and be engaged to be married, only for his fiance to again tragically die before they could be married. Joseph would live into his 60’s, and even publish a hymnal of what he had written. After his death as friends were cleaning and gathering his things they would find that poem that he had written to his mother all those years ago. It read:

What a friend we have in Jesus,

All our sins and griefs to bear!

What a privilege to carry

Everything to God in prayer!

Oh, what peace we often forfeit,

Oh, what needless pain we bear,

All because we do not carry

Everything to God in prayer.

Joseph’s life was marked by tragedy, and he battled depression for most of his later years. And yet he was able to pen such a beautiful expression of the comfort that Jesus brings us in the midst of our suffering. It made me think about all of the things that we run to for comfort in pain. We make the mistake of running to the things of this world for comfort, or even worse we run directly away from the one who cares most, God.

Now when I hear this song from time to time I don’t think of it as cheesy at all. But my mind rushes to wonder at the faithfulness of God in the midst of trials. I remember that no matter how painful life gets, I have my closest friend by my side. I remember how much peace I throw away, how much pain I take on because I don’t immediately run to Jesus. I remember what a privilege it is, that the God who created the universe loves me deeply, and wants me to bring my troubles to him. 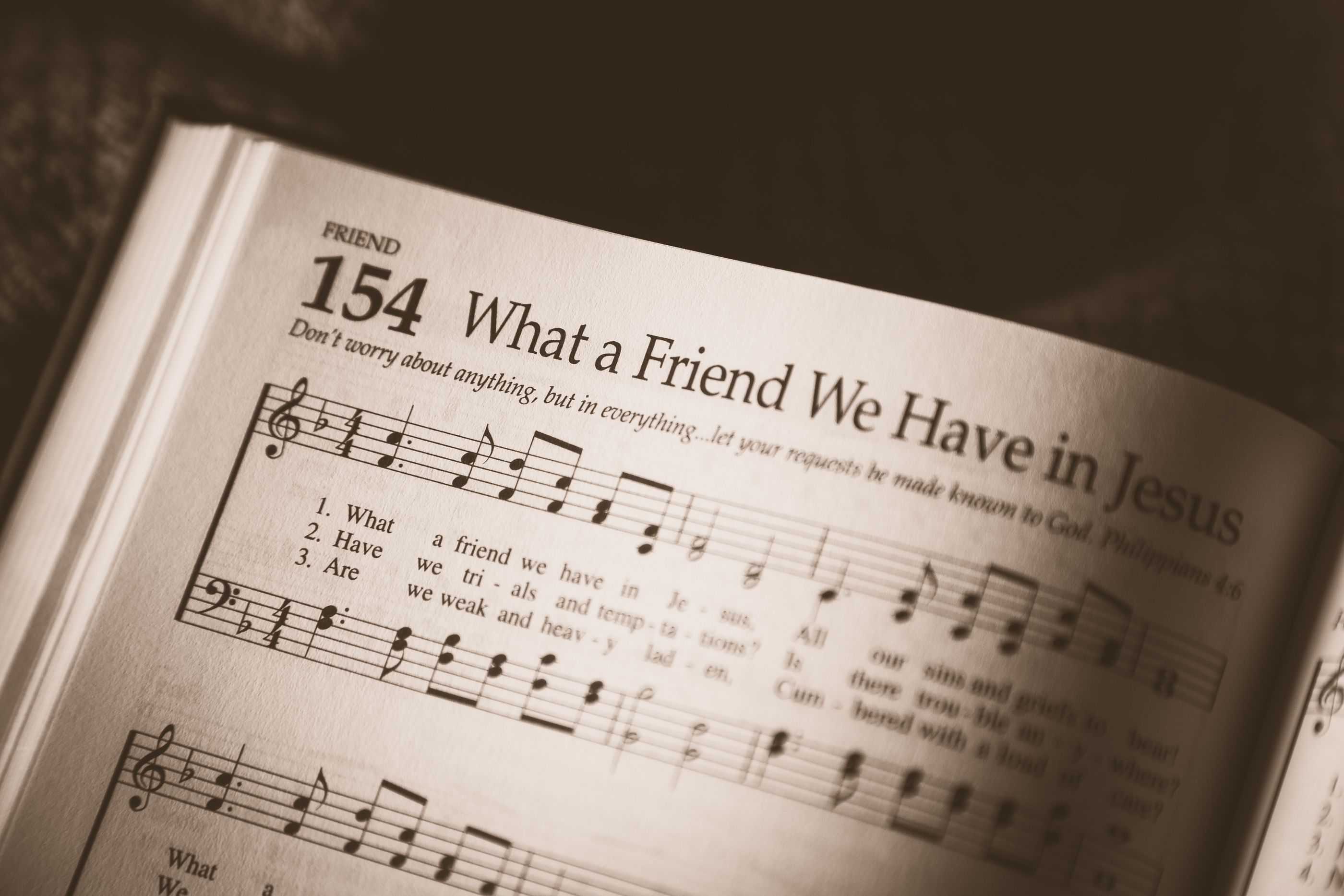