Believing the Best in a World That Assumes the Worst 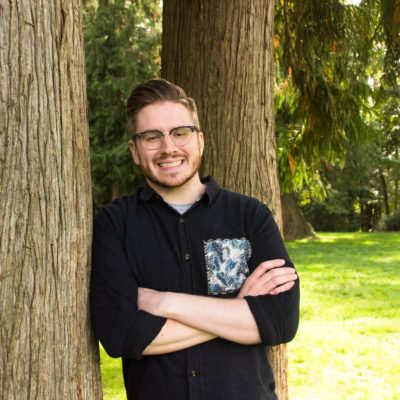 There’s a feeling that I’m convinced anyone who has ever driven a car can relate to: being cut off on the freeway (if you’re from a small town and have never driven on a freeway, just bear with me).

Imagine with me for a second that you’re driving along, minding your own business, when all of a sudden another motorist jumps in front of you without their blinker and slows down in the fast lane. You’re forced to slow down, your ETA decreases by 30 seconds (the horror), and the worst part of it all?

The motorist who cut you off did it on purpose and had every intention of ruining your day.

While they may have done it on purpose, the chances are they probably didn’t.

We live in a world that consistently assumes the worst about people. Maybe getting cut off doesn’t bother you that much, but what about some of the following situations:

Here’s the real truth: people will do things that offend us. Sometimes this will be intentional, but most of the time it won’t be. It’s an unavoidable part of life. So what are we supposed to do when someone is driving us up a wall or we feel like they’re out to get us?

1. Pause before you respond

James 1:19 reminds us that “Everyone should be quick to listen, slow to speak and slow to become angry,”

This verse sounds great in theory, but is difficult to live out. Don’t believe me? Trip on one of your kids’ toys or step on a lego and you’ll see what I’m talking about. I don’t have kids but I’m assuming it’s probably terrible.

The best way to combat this is to pause before you respond. On a personal level, I know that my first response is often my worst response. When we pause before we respond, it allows our emotions to cool down and gives us an opportunity to practically think about what happened before we react.

And when we pause, it gives us an opportunity to put the next point into practice:

2. Put yourself in their shoes

When I was a little kid, something called “The Golden Rule” was ingrained in my mind. For those who may be unfamiliar with the golden rule, it’s a biblical principle found in Matthew 7:12. Here’s what Jesus says:

“So in everything, do to others what you would have them do to you, for this sums up the Law and the Prophets.”

Have you ever offended someone by mistake? Whether we said something that came across wrong, or did something that we regret, the chances are that we’ve all hurt someone unintentionally. In these moments, we want to be forgiven. We want those we’ve hurt to understand it was a mistake. Deep down inside, we all want to receive grace from others when we need it.

So why is grace so challenging for us to extend to others?

I’ve heard it said that the amount of grace you extend to others is a reflection of the grace you’ve received. The reality is that all of us are broken people who do broken things, and all of us are in desperate need of God’s grace. If we can remember our own need for grace, we are much more likely to extend grace to others. When we remember to extend grace, it makes it easier to do the following:

Praying for those who hurt, offend, agitate, and insult us feels like the opposite of how we should respond. But Jesus has called us to live our lives in a way that is often in direct opposition to how we feel. In Matthew 5:44, Jesus says to “love you enemies and pray for those who persecute you.” This instruction was given to early believers who would be run out of town, imprisoned, insulted, and even killed for their faith in Christ. But Jesus simply tells them to pray for their enemies and those who persecute them. Again, this is great in theory and hard to put into practice.

When others offend us, it’s often because they’re going through a struggle in their life that we know nothing about:

When we pray for people who offend us, it softens our hearts towards them and allows God to shape our perspective.

In conclusion, I’m not advocating for us to give everyone a get out of jail free card. I’m a big fan of honest conversation and healthy confrontation. But what I am advocating for is believing the best in people, loving others and striving to be more like Christ.

In your interactions with others, be patient and endure when others offend you. Hope that people will come around and pray for them to experience the love of Jesus. And when you’re tempted to assume the worst and respond poorly, believe the best in others. Because at the end of the day, Jesus believed the best in you. 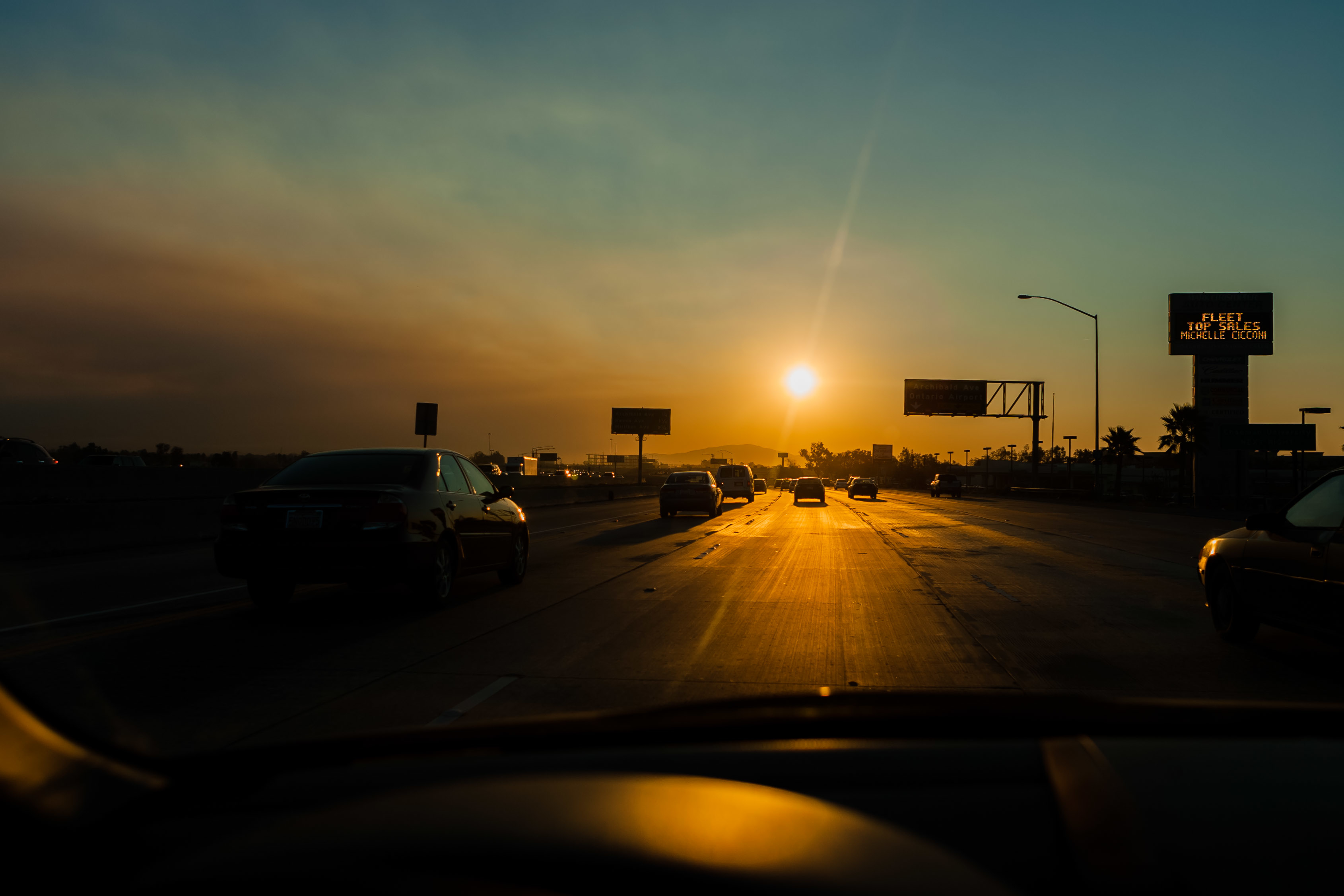