Will God Reject Me? A Lesson in Full Obedience 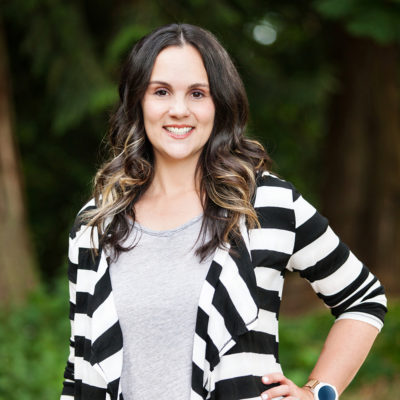 Whoa! The other night I was reading my Daily Bible Reading Plan that we do as a church body in the YouVersion Bible App, and let’s just say, that although I was laying in bed at the time, I knocked right down onto my tushy! Geez Louise!

I was reading 1 Samuel 15 when God rejected Saul as king. Before I get into what I really want to say here, I know many of you are anxious to know: Will God reject me? The answer is: as a person for all eternity? If you are in Christ and have surrendered to Him as Lord, then no. As someone He’d specifically chosen to do a specific job in obedience to Him? Very possibly. Listen to this…

Samuel said to Saul, “I am the one the Lord sent to anoint you king over his people Israel; so listen now to the message from the Lord. This is what the Lord Almighty says: ‘I will punish the Amalekites for what they did to Israel when they waylaid them as they came up from Egypt. Now go, attack the Amalekites and totally destroy all that belongs to them. Do not spare them; put to death men and women, children and infants, cattle and sheep, camels and donkeys.’”

So Saul summoned the men and mustered them at Telaim—two hundred thousand foot soldiers and ten thousand from Judah. Saul went to the city of Amalek and set an ambush in the ravine. Then he said to the Kenites, “Go away, leave the Amalekites so that I do not destroy you along with them; for you showed kindness to all the Israelites when they came up out of Egypt.” So the Kenites moved away from the Amalekites.

Then Saul attacked the Amalekites all the way from Havilah to Shur,near the eastern border of Egypt. He took Agag king of the Amalekites alive, and all his people he totally destroyed with the sword. But Saul and the army spared Agag and the best of the sheep and cattle, the fat calves and lambs—everything that was good. These they were unwilling to destroy completely, but everything that was despised and weak they totally destroyed.

Then the word of the Lord came to Samuel: “I regret that I have made Saul king, because he has turned away from me and has not carried out my instructions.” Samuel was angry, and he cried out to the Lord all that night.

Early in the morning Samuel got up and went to meet Saul, but he was told, “Saul has gone to Carmel. There he has set up a monument in his own honor and has turned and gone on down to Gilgal.”

When Samuel reached him, Saul said, “The Lord bless you! I have carried out the Lord’s instructions.”

But Samuel said, “What then is this bleating of sheep in my ears? What is this lowing of cattle that I hear?”

Saul answered, “The soldiers brought them from the Amalekites; they spared the best of the sheep and cattle to sacrifice to the Lord your God, but we totally destroyed the rest.”

“Enough!” Samuel said to Saul. “Let me tell you what the Lord said to me last night.”

Samuel said, “Although you were once small in your own eyes, did you not become the head of the tribes of Israel? The Lord anointed you king over Israel. And he sent you on a mission, saying, ‘Go and completely destroy those wicked people, the Amalekites; wage war against them until you have wiped them out.’ Why did you not obey the Lord? Why did you pounce on the plunder and do evil in the eyes of the Lord?”

“But I did obey the Lord,” Saul said. “I went on the mission the Lord assigned me. I completely destroyed the Amalekites and brought back Agag their king. The soldiers took sheep and cattle from the plunder, the best of what was devoted to God, in order to sacrifice them to the Lord your God at Gilgal.”

“Does the Lord delight in burnt offerings and sacrifices

as much as in obeying the Lord?

To obey is better than sacrifice,

and to heed is better than the fat of rams.

Because you have rejected the word of the Lord,

Was that as painful for you to read as it was for me? I even felt really bad for Saul because after all, he is human and he thought God would be pleased with his slight altercation to the plan. His intentions were good; he purposed to sacrifice what he held back to offer praise to the Lord! Could you almost hear the shock in his voice when he said,  “But I did obey the Lord,”

Friends, it seems admirable to want to surprise our heavenly father with our own ideas and versions of what He’s asking us to do, but if we really think about it, it is coming from a place of selfish ambition and vain conceit. Why? Because we want to impress God with how great we are. We want him to think highly of us! What did Samuel say to Saul?

Do you see how Saul’s slight change of plans was arrogant?

To really please God, all we have to do is simply obey

To really please God, all we have to do is simply obey. We are finite. HE is infinite. He has a reason for asking us to do things how and when He asks us to do them. Think about it…Have you ever asked your child or someone to do a chore for you and then they do it which is great, but they either add a twist to it or variant that ends up disappointing you because you had something else in mind? Then, it causes more work for you in the end and you’ve mentally rejected them forthat task now and maybe in the future.

The good news is this…just as you wouldn’t be rejecting your child forever and casting them away, neither is God. He simply couldn’t have Saul as king anymore. If you crack open your bible and read past verse 23, you’ll see that Saul was very repentant and we know according to Psalm 51:17 that a contrite and broken spirit, God will not despise.”

You guys, this rocked me. Because how many times have I arrogantly thought I was obeying the Lord knowing full well deep inside that I wasn’t obeying Him completely. Who knows how God may have had to reject me for certain opportunities in the past because of that.

I don’t know where I got it but one of my new favorite things to say is: success equals obedience. It’s that simple. It’s that hard. Remember Samuel’s words to a shocked and devastated Saul:

“Does the Lord delight in burnt offerings and sacrifices

as much as in obeying the Lord?

To obey is better than sacrifice,

and to heed is better than the fat of rams.”

Obedience is better than praise! Or I would even say the best praise is obedience. 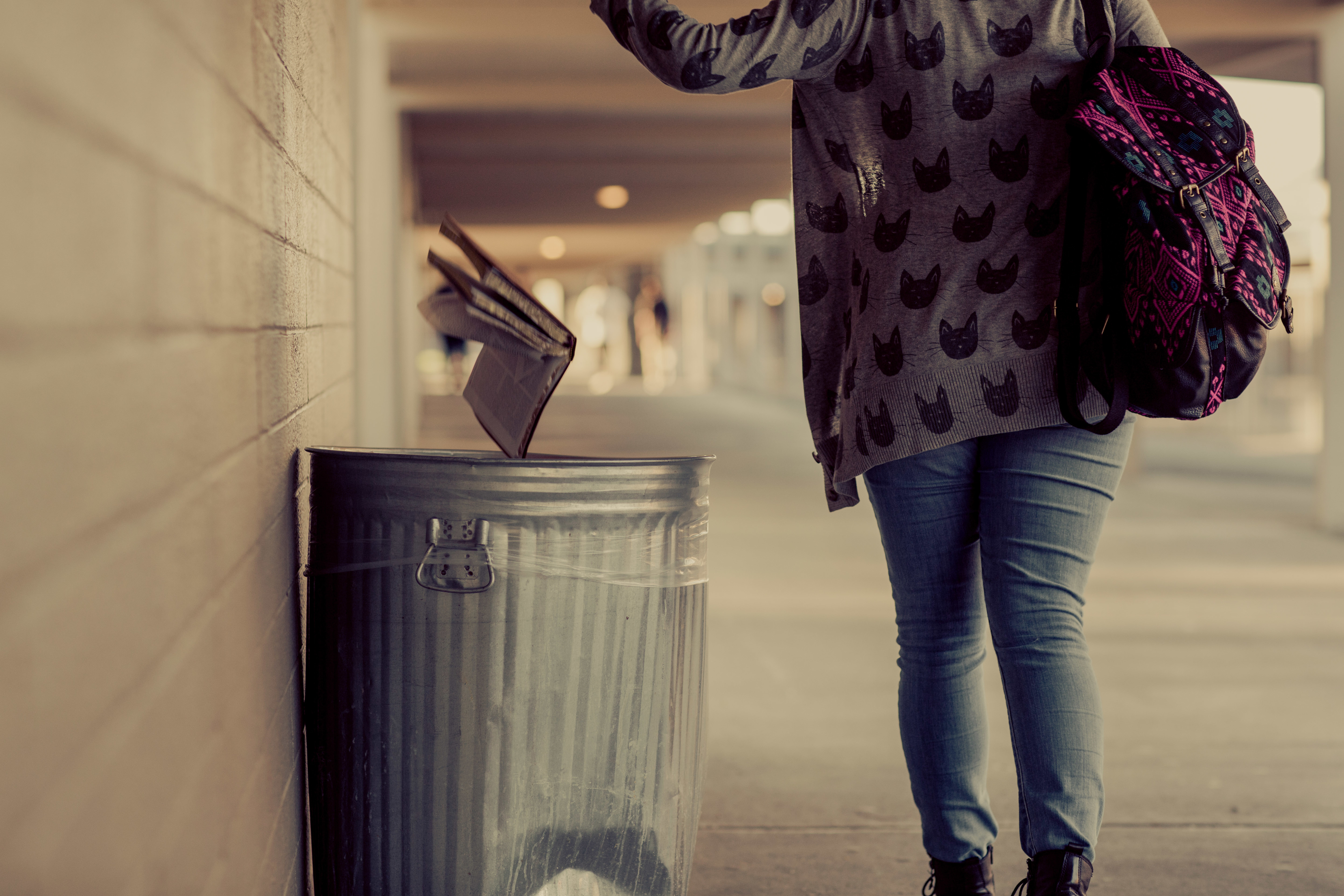