Just the other night I was discussing what an interesting time I grew up in. Born in 1992 I still remember the first time I ever heard of social media. In my 6th grade computer classroom a girl started bragging about how she had made her own website with a tool called “Myspace.” I remember getting my first cell phone, but I also remember needing to make sure I had change on me so I could call my parents on a pay phone if I needed to. And I remember having to print off directions from mapquest when I needed to take long trips. In the days before everyone had a GPS on their phones we needed to have maps and sheets of directions printed off, with no friendly reminders that the exit is coming up in 2 miles. While driving from Las Vegas to Seattle I remember missing a turn in the middle of Nevada that cost us over an hour of drive time. Of course all of this would sound ridiculous to my Grandfather who drove from Missouri to Washington with an atlas, and no interstate system.

However, even before the days of connected highways, and especially before the power to get directions to any place in your pocket, people had to rely mostly on nature for navigation. Whether it was following rivers or looking to the sky there were plenty of ways to get your bearings, as long as you knew how. One of the most consistently reliable modes of navigation was finding Polaris, the North Star. Whether you were in the middle of the ocean or the wilderness of North America you could find Polaris and know by its position what direction north was. It was an unmoving constant, and you could base all of your plans, all of your movement, off of the knowledge that the North Star would never move.

In the story of Job we see how Job’s North Star had moved. It was as if he were in the middle of the Atlantic and suddenly Polaris had vanished from the sky. One day he is serving God and his life is perfect, the next he is in the middle of unimaginable suffering. The major constant in Job’s life had been his relationship with Yahweh, and now it had been seemingly upended. What’s important to remember however is that God had not changed one bit in this story- the character of The Almighty never changes. What had changed was Job’s perspective of who God is, and what He owed Job.

It seems reasonable to think that Job’s belief system was very similar to that of his friends. Job believed that by acting righteously he would be rewarded, otherwise he would have no reason to question why suffering had come into his life. His relationship with Yahweh was genuine, but there was at least a small part of him that thought that the blessings of his life were earned from his obedience.

It makes me think of the worship song King of My Heart (and to be clear I really love this song). There’s a line in the bridge that always makes me think, it says “You’re never gonna let me down.” I always think while I’m singing about how subjective that statement is. God lets people down all the time, there are moments in all of our lives where we feel like Yahweh hasn’t come through like He should, moments where it feels like the North Star has disappeared. The problem is, the idea of God never letting me down has much more to do with my attitude than it does with what happens. When God lets me down, it is never because He failed in a promise, it is never because He has wronged me, it is because I had a picture of Yahweh in my mind that was different from reality.

I say all of this not to minimize the incredible pain that we all walk through. We live in a broken and sinful world, and as cliche as that statement is, it is absolutely true. The world is full of tragedy, as I write this the news is full of the story of a terrorist attack in Afghanistan that senselessly took the lives of so many. The Covid-19 virus continues to spread and has claimed the lives of so many loved ones across the world. Many of my friends are wrestling through the deaths of close friends and family members. The idea that the world is not the way it should be is a reality that we as Christians navigate daily. But a new and perfect world is not the promise God has made us, at least not right now. The promise of God is not that there will be no valley of the shadow of death, but that he will be with us in the midst of it.

Somewhere along the way, Job had gotten his wires crossed over what Yahweh had promised him. I don’t want to pretend that I would be any better, I have no idea how I would react in the face of the unimaginable suffering that Job is going through. Yet if one of the most righteous men can lose his focus on who God is, even for a moment, it is a sobering reminder for all of us to never bring our earthly ideas of what Yahweh should be into our relationship with Him. We cling to the promises of scripture, His character as revealed through the Bible and the life of Jesus. When we sing that God will never let us down, we are declaring in faith that even in the middle of our worst trials we can hold fast to His promises. Not that life will be painless or perfect, but that Yahweh rules all, that He will work everything together for the good of those who love Him, that he will always be with us. That is God’s promise to us, that is our North Star. 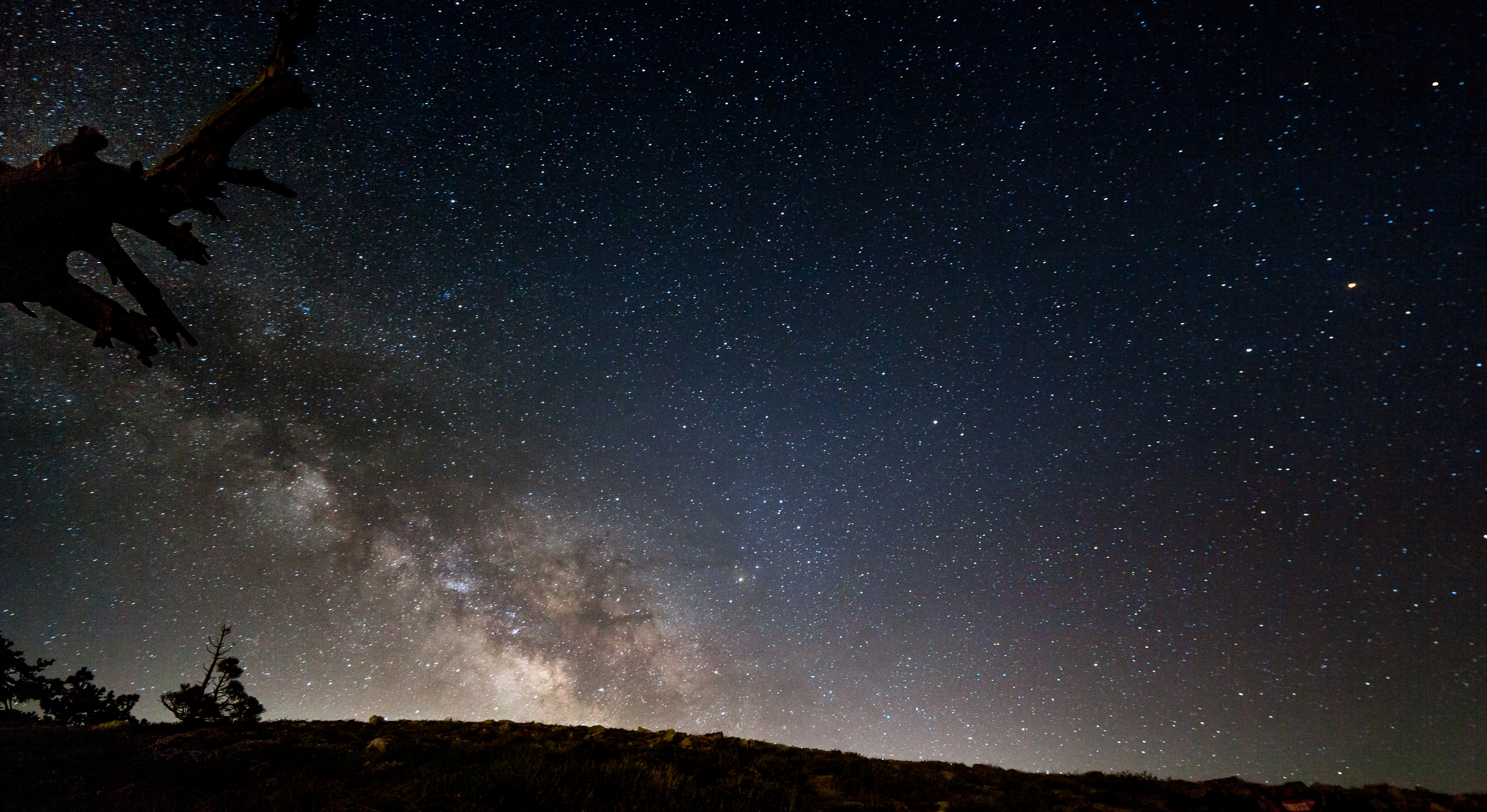