How often have we heard one of Jesus’ parables? For those of us who have been in church for a long time it is almost impossible to not hear the stories that Jesus told to illustrate his mission. The fact that Jesus chose to teach by telling stories shows how well God understands His creation. Stories are how we communicate, and no matter how well you can illustrate a point it will always be driven home more powerfully if seen through narrative.

In Matthew chapter 18 we see two parables that are put right next to each other, yet these parables are rarely taught together. The first is the parable of the lost sheep. It is preceded by a portion of scripture where Jesus declares the danger of sin. He tells the crowd:

Jesus is clear that sin is not something to be messed with, and that as Christians we should be constantly engaged in battle against it. But then Jesus follows it up with the story of the lost sheep. He tells the story of a shepherd who had 100 sheep, and yet left the 99 to find the one that was lost. Those listening would have instantly understood what Jesus was getting at, there was not a person in the crowd who would not drop everything to try and save one of their livestock that had gotten away. It was too valuable to them to do anything else. How powerful is it that Jesus is saying that the very people he pronounced woe upon just before, are also so valuable to God as to be saved. The point of Jesus’ story is to say that God’s grace is for everyone. There are points in our lives where we are all lost, and Jesus came after you and me. What an incredible thought! The God who created the universe cares deeply about our lives and our salvation.

But Jesus doesn’t stop there, he jumps into His next parable: the story of the unforgiving servant. Just like the story of the lost sheep, Jesus actually makes his point beforehand. He tells those listening to forgive faults against those who sin against you. That we should always offer grace no matter what has transpired. The only time Jesus gives permission to cut off the relationship is after going through three full layers of accountability first.

Then to illustrate His point Jesus tells the story of a man who was forgiven a debt that he could not pay back. The man faced going to prison and having his family sold into slavery, and yet he receives completely undeserved grace (sound like anyone you know?). Then this man leaves the presence of the king who had forgiven him, and runs into a man who owed him a much much smaller debt. This wicked servant then has the man thrown into debtors’ prison. He is of course punished for his evil by the king.

Jesus points in these two stories are vitally connected, both tell the stories of the reality of the human heart. We are all lost sheep, and Jesus loves us enough to bring us home. We have all been forgiven an incredible amount of sin, and we did nothing to deserve this. How wicked is it then that we are so okay with not forgiving others. How many times do we say casually that we won’t forgive someone, that what they did was “unforgivable” (thank God that He never takes that attitude with us). How many times do we say that once people cross a certain line then that’s it. How horribly flippant are we to look into the eyes of a Creator who rescued us from our deserved fate of Hell, who has given us grace every step of the way, and then look at our fellow man and say that we are unwilling to forgive them. The Grace of God is so powerful, we should not be able to contain it. In fact it would be sin to do so. 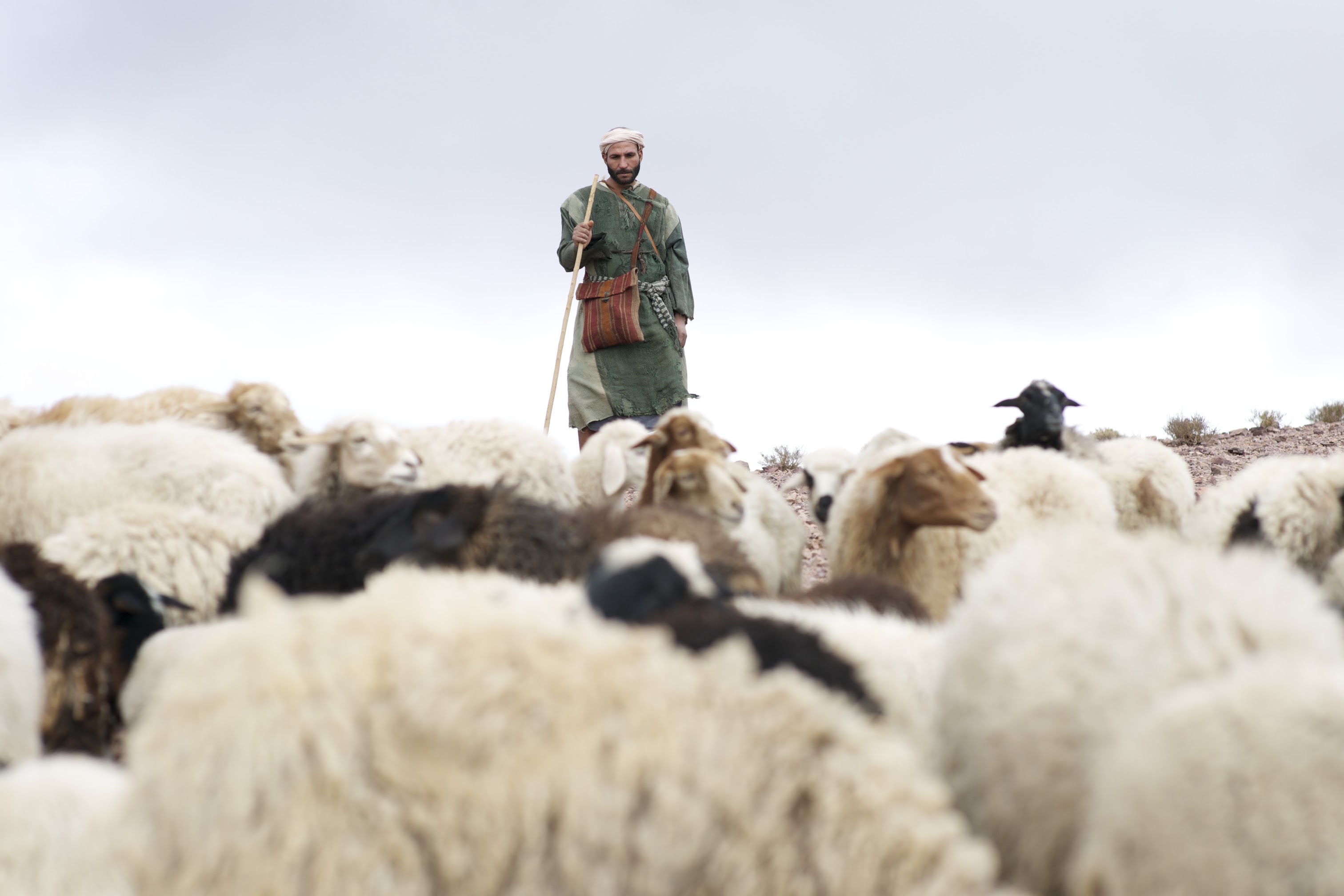